Since 2014, Limpach has been attached to the academic staff of the Netherlands Institute of Military History (NIMH). He is specialised in Dutch colonial history in the 20th century and his main area of study is the Indonesian War of Independence and the violence that was applied during this conflict. He has published several Dutch and English publications on these topics, including: ‘Extreem Nederlands militair geweld in Indonesië 1945-1949’ [Extreme Dutch military violence in Indonesia 1945-1949], Militaire Spectator 185-10 (2016) 416-429; ‘Business as usual. Dutch mass violence in the Indonesian War of Independence 1945-1949’, in: Bart Luttikhuis and Dirk Moses ed., Colonial Counterinsurgency and Mass Violence, The Dutch Empire in Indonesia (Routledge, New York 2014) 64-90. 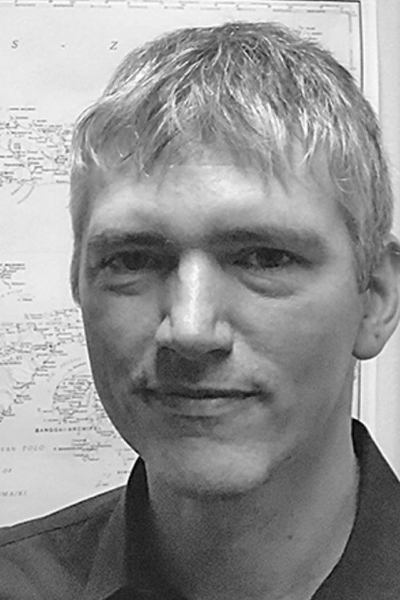 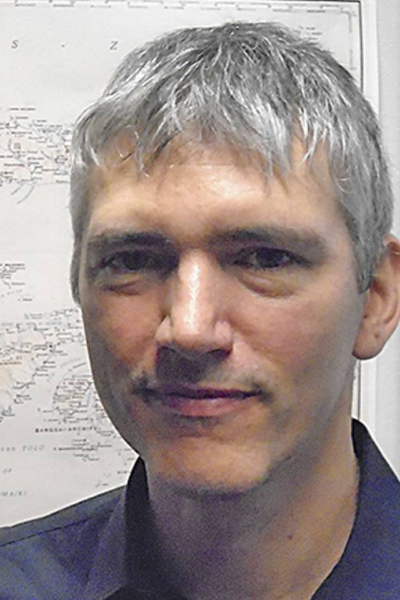