Martijn Eickhoff (1967) is director of NIOD and endowed professor of Archaeology and Heritage of War and Mass Violence at the University of Groningen. He studies the history, cultural dimensions and afterlife of mass violence and regime change in Asia and Europe during the 19th and 20th centuries, with a special focus on their spatial, material and transcultural aspects. He was Assistant-Professor Cultural History at Radboud University Nijmegen from 2006 till 2015.

Eickhoff’s research focuses on memory landscapes of the anti-communist mass violence in Indonesia of the years 1965-68. In collaboration with the Universitas Katolik Soegijapranata (UNIKA) he organized a project focussing on Semarang, the city where the Indonesian Communist Party (PKI) was founded in 1920. In 2015 he co-organized, together with prof. dr. Gerry van Klinken (KITLV) and prof. dr. Geoffrey Robinson (UCLA) the international conference 1965 Today; Living with the Indonesian Massacres, as well as guest-editing a Special Issue on Indonesia in 1965 of the Journal of Genocide Research.

Apart from that, Eickhoff also studies the relation between archaeology, heritage formation and mass violence in Asia and Europe. Between 2008-2013 he cooperated with dr. Marieke Bloembergen (KITLV) in a project about the transformations of archaeological sites in (post)-colonial Indonesia. This project was part of the NWO-research programme Sites, Bodies and Stories - The dynamics of heritage formation in colonial and postcolonial Indonesia and the Netherlands. Currently he is preparing an edited volume on archaeology and National Socialism in Europe (Springer). 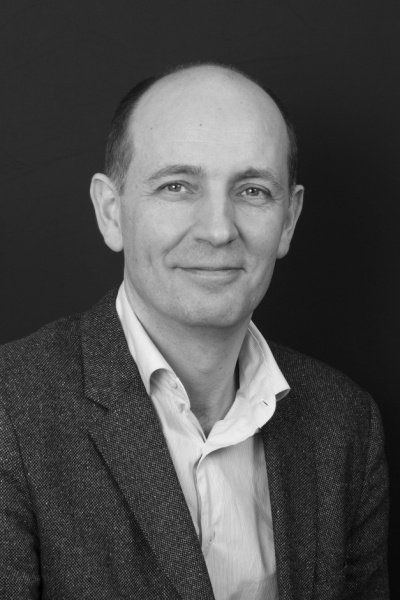 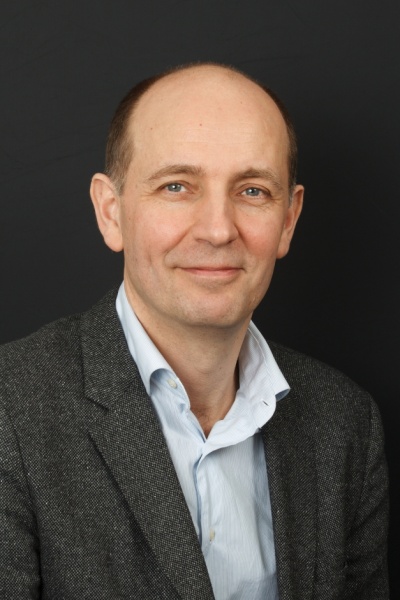